Shot in Copenhagen, Denmark, Trafficking follows the Copenhagen police force's specially appointed anti-trafficking squad for six months. Through two policewomen, Anne and Trine, the film brings the viewer into several specific cases, such as a raid among Nigerian women in the red-light district, the unravelling of a presumed Romanian trafficking network, and the case against Mary, a suspected Nigerian madam.

The film illuminates the paradoxes of migration control, policing, and humanitarianism while simultaneously pointing to the broader dilemmas within global migration governance.

The Art of the Possible: Making films on sex work migration and human trafficking 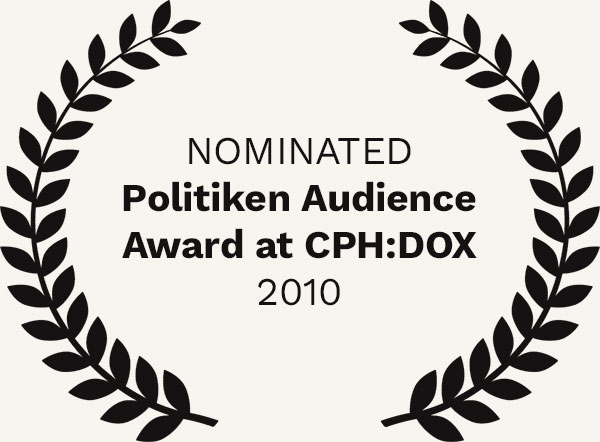 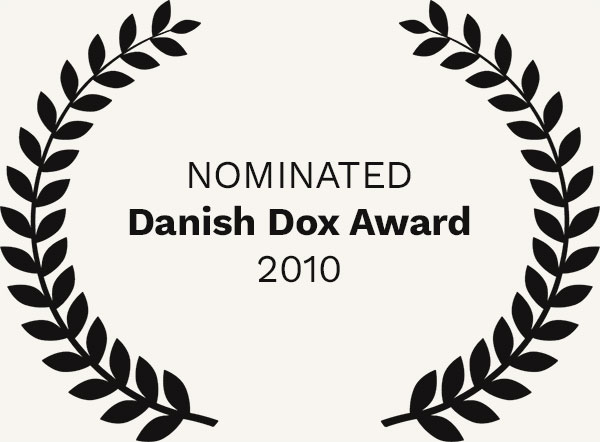 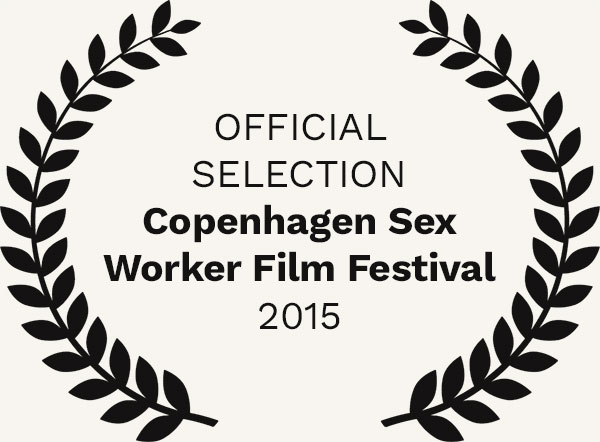 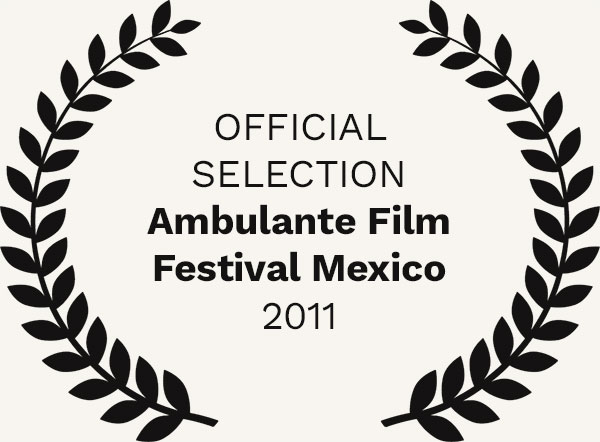 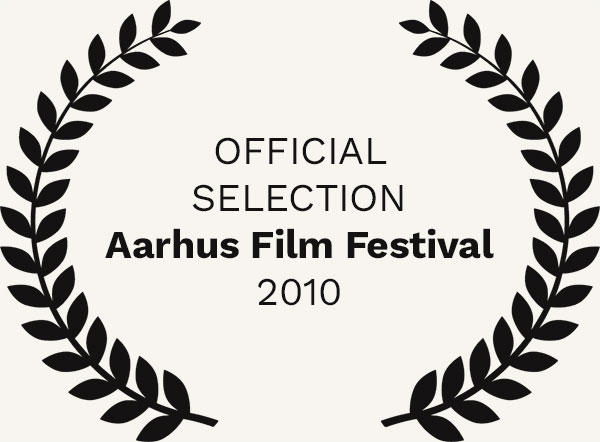 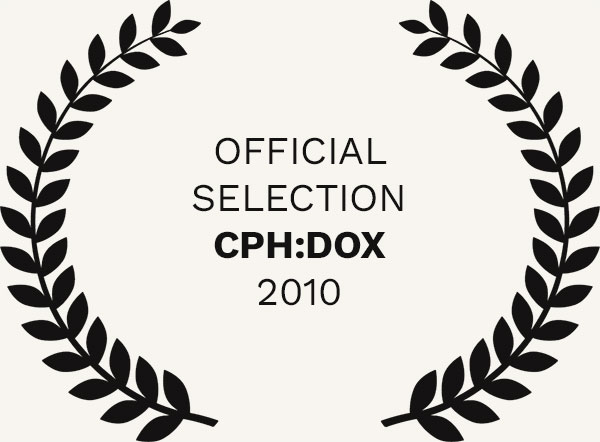